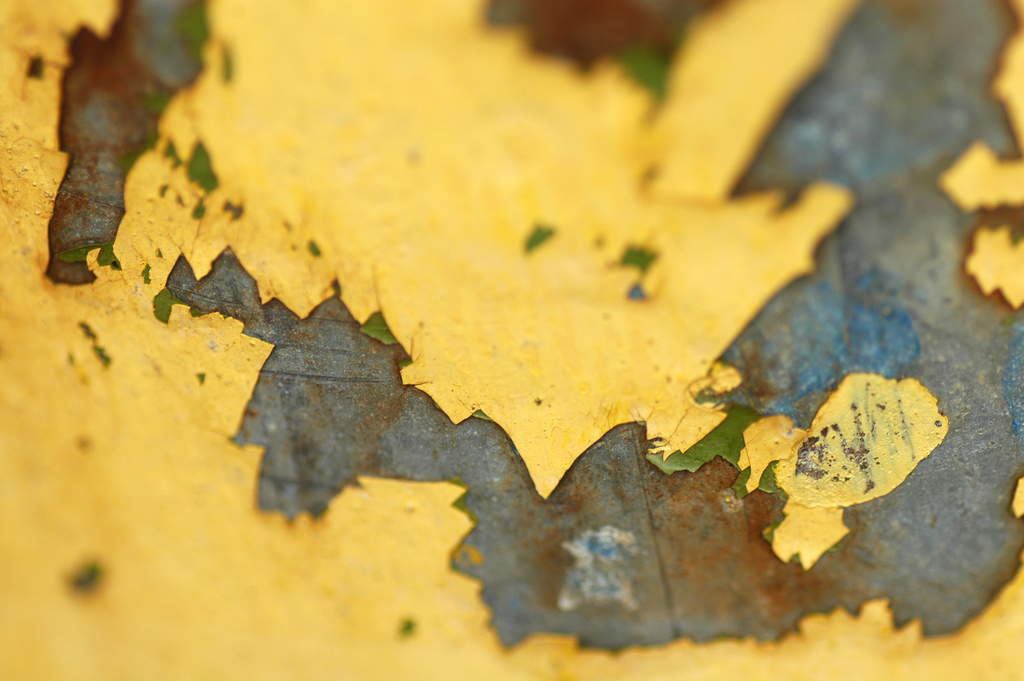 Lead paint has been banned in households since 1978. Because of its widespread use over the course of decades, there is still a large percentage of units that still contain lead paint. As this is a serious issue, mandatory notice about lead paint must be sent to tenants every year in January. There is no “safe level” of lead in one’s system. A higher concentration of it in one’s system causes a higher risk to a larger scope of symptoms.

It is dangerous for children to swallow or breathe in lead. Because of their tactile curiosity, it is more likely for them to ingest the material, putting them at further risk. It’s detrimental to their physical and mental development, as it affects brain growth, and causes behavioral changes.

The city passed the Childhood Lead Poisoning Prevention Act in 2004. Under this law, it must be presumed that lead paint is present in a building:

View all posts by Justine Comeau